Why are we doing this?

We are a group of people of color, women, immigrants, technologists, and executive coaches. All of us have held senior positions in startups, large technology companies and multinationals. In our careers, we have been in boardrooms where no one else looked like us. We have experienced conscious and unconscious bias. We have questioned whether we belong.  We have also lived a journey where our unique voices and experiences were what made us powerful, innovative and inclusive leaders. Our deepest hope and highest intent is to help you fully own and share your strengths, uniqueness and creativity as leaders in an increasingly complex world.

Diverse leaders are consistently underrepresented in leadership roles and this is driven by a myriad of factors from having fewer role models/mentors/sponsors and undervalued leadership traits, to stereotypes, projections and biases.  Our programs provide safe and constructive spaces to explore and address these challenges and opportunities with others who share lived experiences, and with coaches/mentors who have successfully navigated similar experiences.

We genuinely care about the cause

Fighting systemic inequality is fundamental to each of our personal and professional missions. For us, Ceiling Breakers is much much more than a job or a source of income. We feel democratizing executive coaching and vertical leadership development for diverse leaders is the most powerful way to make this world a better place. We trust that as we help grow diverse leaders, the ripple effect of our work will change the lives of individuals, families, organizations and societies.

Until now, executive coaching has been reserved for the C-suite and a handful of senior executives due to its very high cost. Working with executive coaches who care about the cause, we found a way to make it more affordable to more people who really need it.

Transforming the future of leadership, together

Her approach blends her background as an organization psychologist understanding the core of human behavior and as an executive and operator. She is able to get at the underbelly of behavior, while focusing on content that is important to the growth of the business. She calls it leadership from the inside out.

She's worked with leaders at public companies like Slack, AMD, and Xerox to smaller high growth venture and PE backed companies such as Capsilon, Radiology Partners, and AVIA. She also works with and alongside several VC and PE firms, and their portfolio. Her operational experience includes leadership roles at Motorola, Pepsi and Lenovo, most recently as a CHRO for Topco and the Chief Talent and Organization Development Officer for Abundant Venture Partners. She is also an active investor and sits on early stage boards. 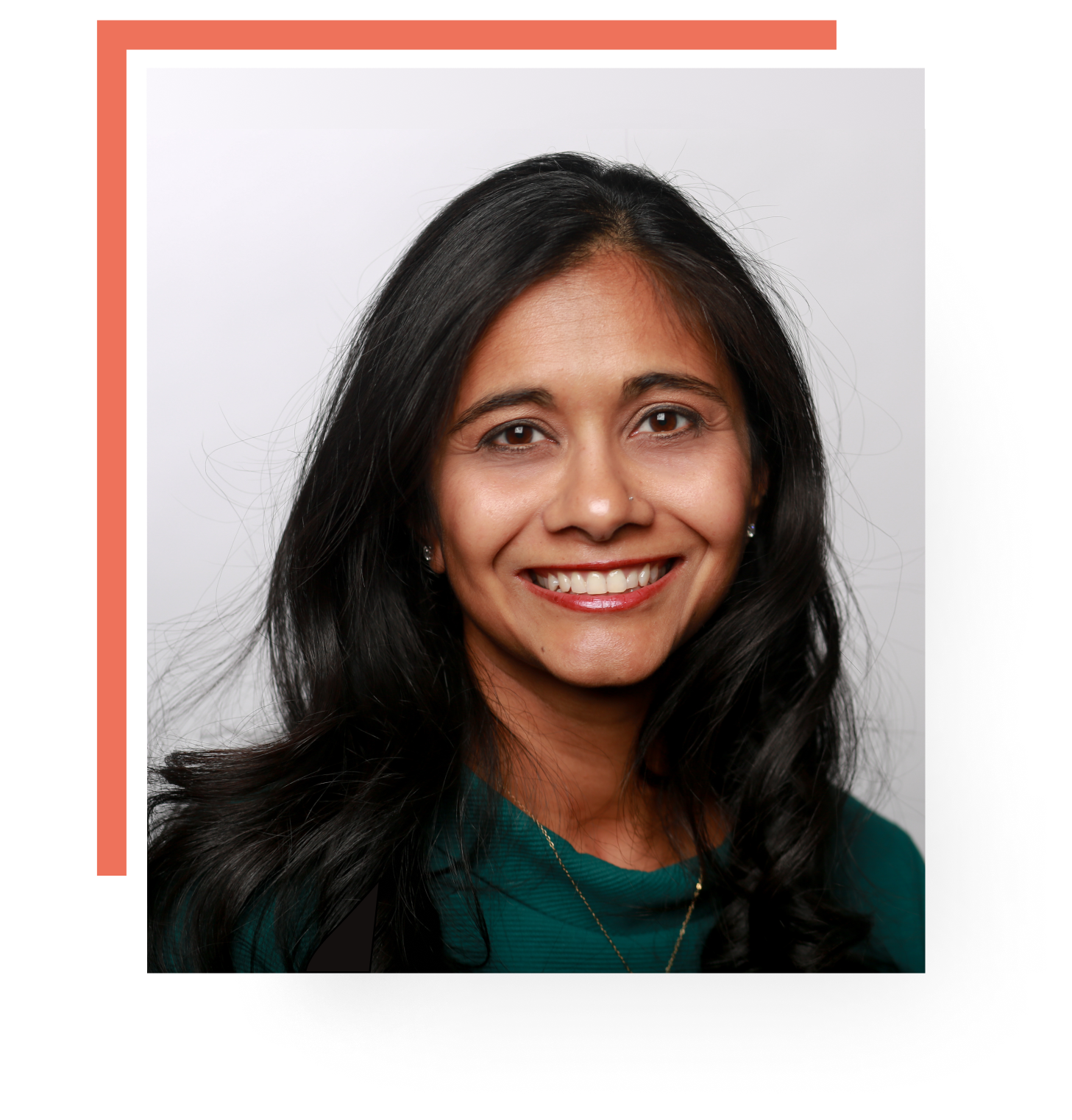 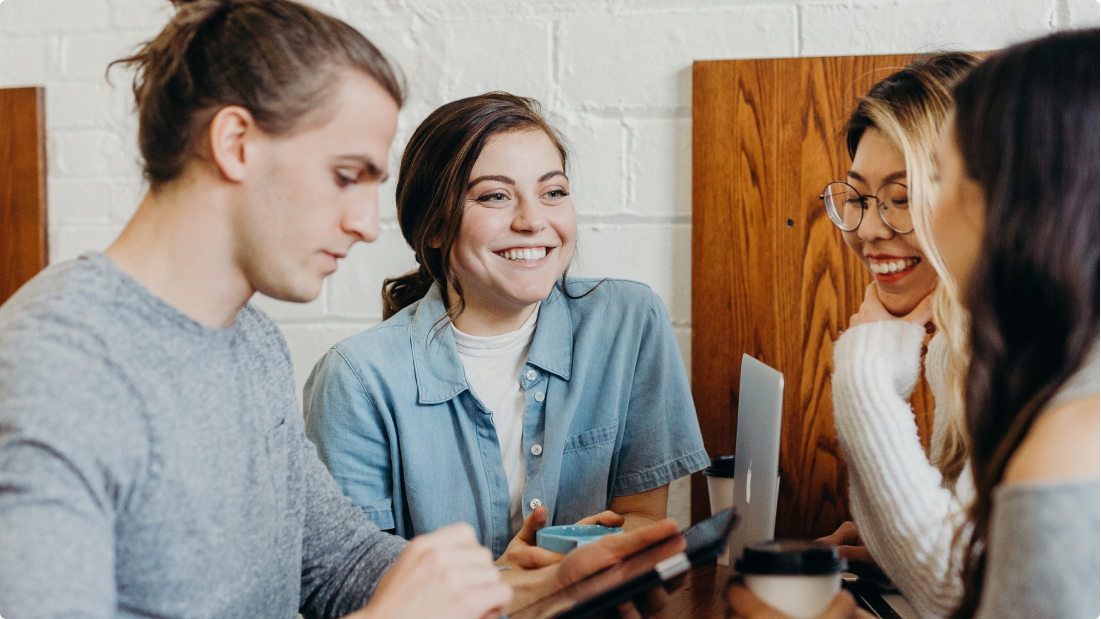 Grace is an executive coach and leadership facilitator with over 15 years of corporate leadership and top-tier management consulting experience.

As a third culture child who has lived on three continents, and worked across five continents, she has a deep love and skill for developing leaders from diverse backgrounds. Prior to starting her own coaching practice, she spent a decade at McKinsey & Co where she supported clients and the firms through successful large scale cultural transformations. Grace was most recently McKinsey’s Head Diversity and Inclusion across Asia and a facilitator/coach on flagship leadership development programs for the McKinsey's C-suite and rising C-suite clients. She serves on the Advisory Board of Multicultural NSW, a government agency championing cultural diversity and social cohesion.

Grace graduated with an MBA from the University of Pennsylvania (Wharton) and lives in Sydney with her husband and young children. Together, they love exploring the world, In her free time, she loves practicing yoga and pilates, cooking and reading the ever-growing pile of books on her nightstand. 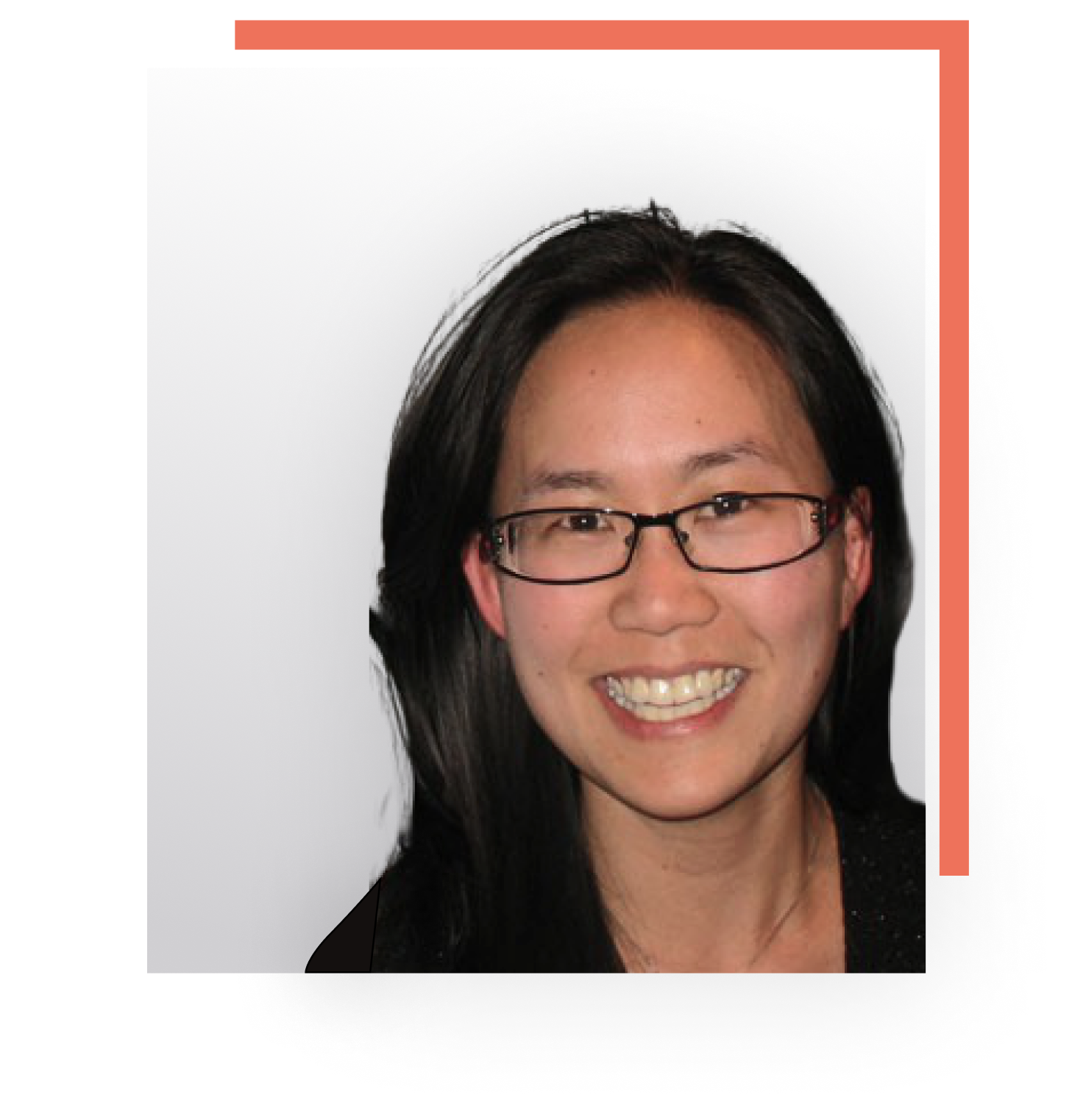